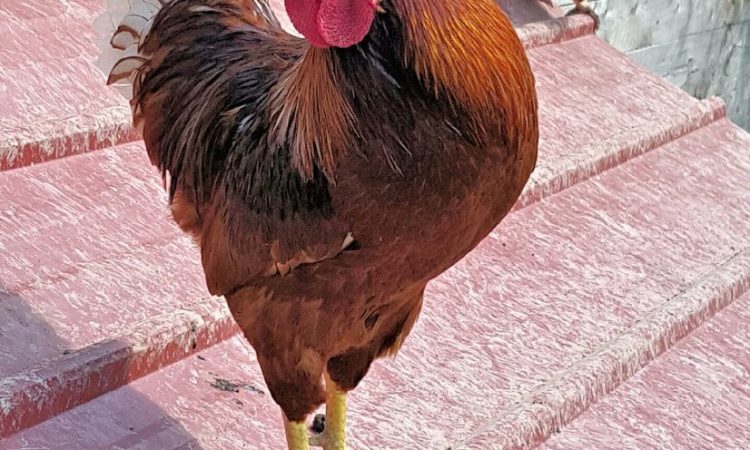 Of all the many roosters in the coop, Boss Hogg has worked his way up to head rooster.

Luckily he’s good at his job.

I have even seen him break up fights between the younger roosters. Or maybe that’s my imagination. I have an active one if you haven’t noticed…

He follows me around but has never flapped his wings at me or tried to get me to square dance, even when I remove a hen from the lid of the feed can and she gets squawky about it. He knows I bring food, and I don’t hurt the hens. I’m pretty sure that’s all I have to do to stay on his good side.

But then… he’s a rooster, so you just never take it for granted that someday he may turn psychotic for no apparent reason.

By the way, is it just me or does anyone else think roosters who are about to attack look like little matadors?

Ah well… here is Boss Hogg posing handsomely while keeping a watchful eye on the strange object pointed at his face. 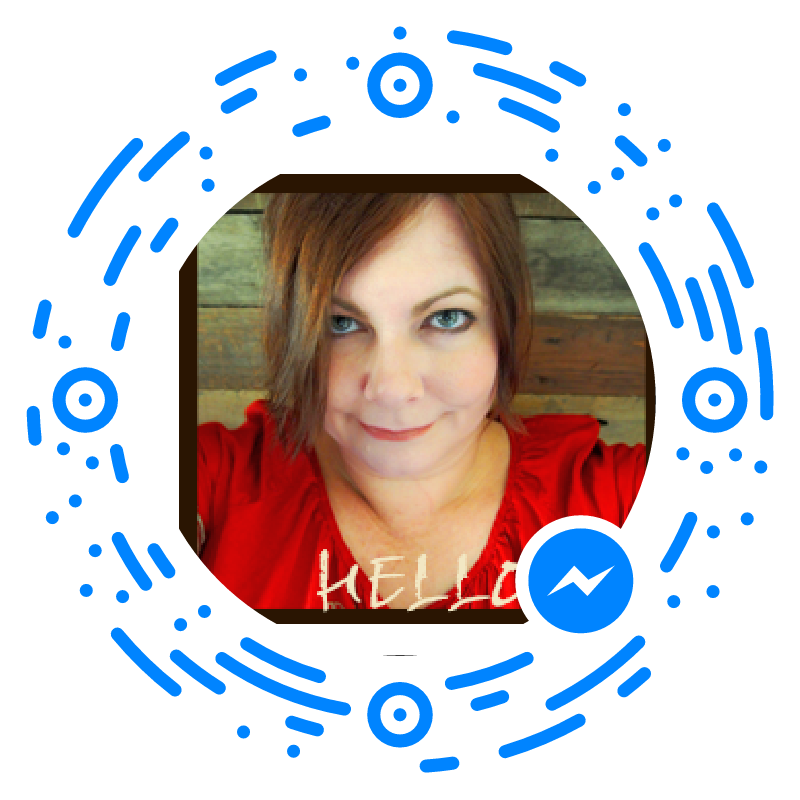 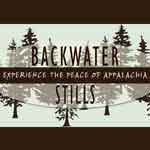